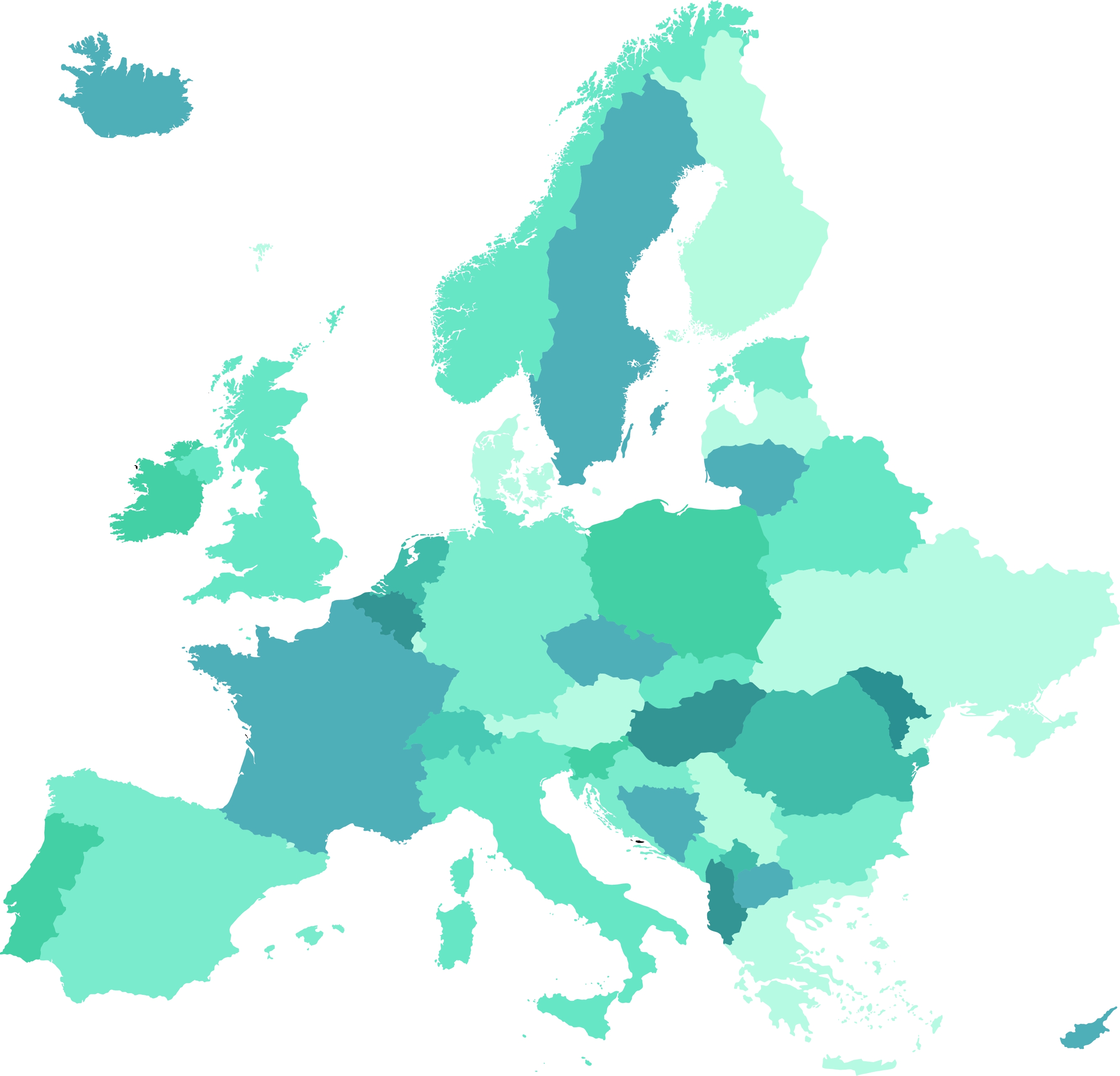 Brother Masum grew up in a strict Muslim family in South Asia. He came to Europe in his early twenties. In Germany, he was given a New Testament. Recognizing it as a “holy book,” he felt he couldn’t throw it away. Not wanting his Muslim roommates to see it, he hid it under his mattress. He eventually opened it and was struck by God’s care and promises in the face of worry outlined in Matthew 6. Brother Masum started engaging with the man who’d given him the Word. After months of debates, Brother Masum came to saving faith and was baptized, despite the threat to his safety.

Under mysterious circumstances, Brother Masum was deported to Italy, where he met IAGM missionaries Todd and Christie Kincaid and joined their ministry work.

Please pray for brother Masum and join his support team to reach out to Muslims and other migrants in Europe with the Good News of Jesus!